Firearms Licensing Bill Was The #5 Most Read Bill of 2021!

Firearms Licensing Bill Was The #5 Most Read Bill of 2021! 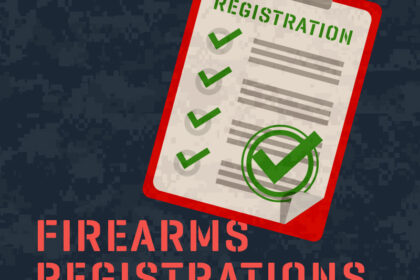 The Sabika Sheikh Firearm Licensing and Registration Act was the #5 most read bill of 2021! This should alarm industry proponents as our nation continues to push their restrictive gun agenda.

US HR127, or the Sabika Sheikh Firearm Licensing and Registration Act, was proposed in January of 2021 and has been read 22,862 times this year. This bill, which is still in committee, aims to create a national firearm registry, set a minimum gun ownership age at 21, and require licensing and psychological evaluations.

Named for an exchange student from Pakistan killed in a 2018 school shooting in Texas, the bill would require gun owners complete a government training course, have a clean record, and register their firearms with the federal government. Under the bill, gun owners (except for law enforcement and specified security personnel) would be required to pay firearm insurance and would be banned from using ammunition of .50 caliber or greater.

The U.S. attorney general would be given jurisdiction over licensing through the Bureau of Alcohol Tobacco, Firearms, and Explosives. The licensure registry information would be made available to law enforcement from the local to the federal level as well as the U.S. military. 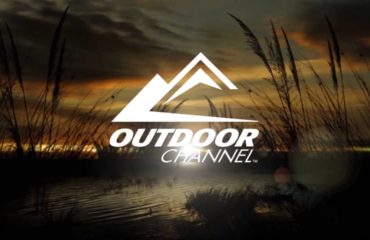 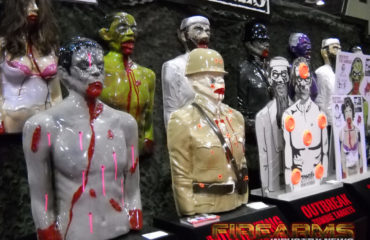 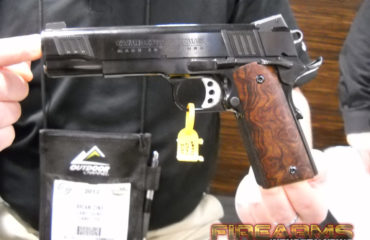