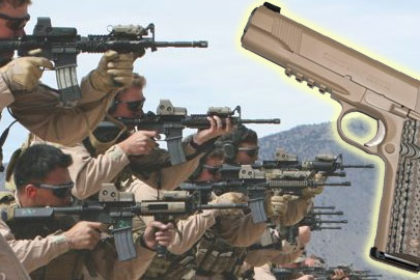 In order to fulfill a new contract from the Marine Corps’ special operations, Colt will manufacture more than 10k new CQB Pistols to be put to use by some of our nation’s best and most elite servicemen. Along with this new contract for the 1911 based pistols, they plan to phase out the M45s currently used by the Corps.

As was announced on Military.com, “The July 19 [2012] contract, which has a total value of $22.5 million, brings an end to the Corps’ exhaustive search for the top .45 caliber, 1911-style pistol to replace the fleet of worn-out Marine Corps Forces Special Operations Command, or MARSOC, M45 pistols.”

“We picked the best-performing pistol,” said Charles Clark III. Clark is in charge of overseeing infantry weapons requirements and research at the Corps’ Combat Development and Integration office in Quantico, Va. “There were three candidates that made the final round of consideration.” 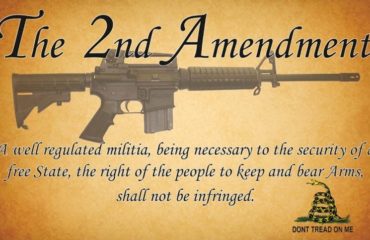 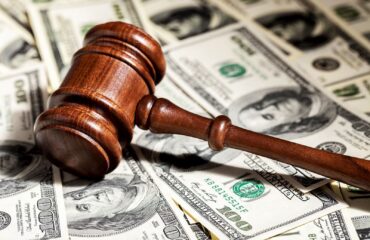 California: New Bill Opens Up Our Industry To Law Suits!