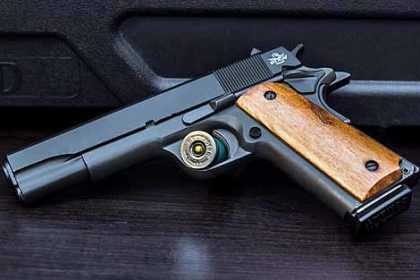 “Two of the things that are important to us are staying true to the legendary standard platform of the 1911 and the second is listening to our customers,” said Martin Tuason, President of Rock Island Armory. “We were ready to refresh the look of our pistols and we heard a lot of feedback that the subtle change to a smaller logo at the back of the slide would give our 1911’s a more distinctive and streamlined look.”

Magpul's Art of The Dynamic Shotgun 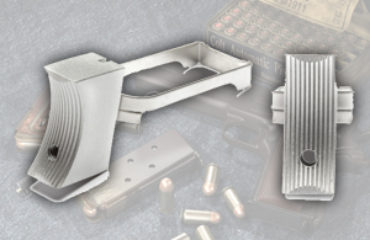