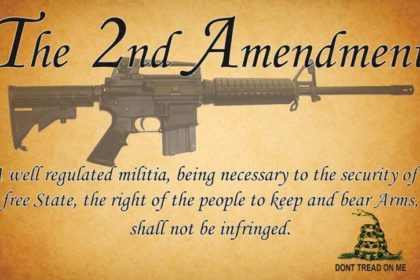 The American right to own a gun is guaranteed to us in the Bill of Rights. Young men fight everyday all around the world to protect this right. Gun control is attempting to illegally tie our hands and will lead to more innocent bloodshed.

Gun advocates often suggest that more guns means less crime, whereas gun control advocates often argue that no guns at all is the best solution. Usually, the statistics on one end or the other are too corrupted by ideologies to be useful. If I had to take a guess, I would say that more gun control would probably result in more muggings, burglaries, and assault-and-battery cases, and fewer homicides.

Killing someone with a knife is much harder to do than many gun supporters realize. The bigger problem is that by engaging in these debates, people are buying into the gun-control premise that they only have a right to own a gun as long as those guns make society safer. 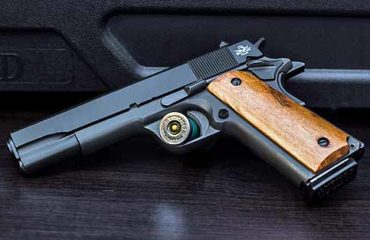